At Nault Chiropractic in Worcester, we treat plenty of patients who have suffered whiplash following auto accidents.

So if you are suffering from whiplash, contact Nault Chiropractic today to learn about the various treatments we offer, or to schedule an appointment.

While we are ready to treat you if you have been in an accident, we would be much happier if you stay healthy and avoid car accidents that can cause whiplash and other injuries.

Here are some common sense tips to prevent auto accidents and keep you and your passengers safe:

Avoid Distractions While Driving: Don’t snack, play with the radio, talk on the phone or text while you are driving. All these actions can make you take your eyes off the road – and that is a major cause of accidents.

These are accidents that can be avoided.

According to The National Safety Council, more than 1.5 million car crashes can be blamed on driver cell phone use. Officials said you are four times more likely to be involved in a crash if you use your cell phone when driving.

In 2011, cell phone use was a factor in 23 percent of automobile collisions. Of those, 21 percent involving people age 16 and 19 were fatal accidents.

Texting while you drive can lead to five seconds of drivers taking their eyes off the road. That time equals traveling 100 yards if you’re driving at 55 mph. While talking on the phone hikes your risk of crashing by 30 percent, texting elevates that risk by an eye-popping 2,300 percent!

About one in seven drivers ages 16 to 20 who are in car crashes admitted that they were texting or talking on their phones when, or just before, the crash occurred.

About 25 percent of adults admit they have received or sent text messages while behind the wheel. Half of children between the ages of 12 and 17 have been passengers in cars where the driver is texting.

About 20 percent of all drivers admit to checking out the Web, or texting while driving. These behaviors have led elected officials to act.

We hope these troubling statistics encourage parents and young people to learn more about the potentially fatal consequences of texting or talking on the phone while driving.

Distracted driving leads to crashes, and crashes lead to whiplash. At Nault Chiropractic, we’ll treat your injuries and help you heal. But we want you to drive safely and avoid whiplash altogether. 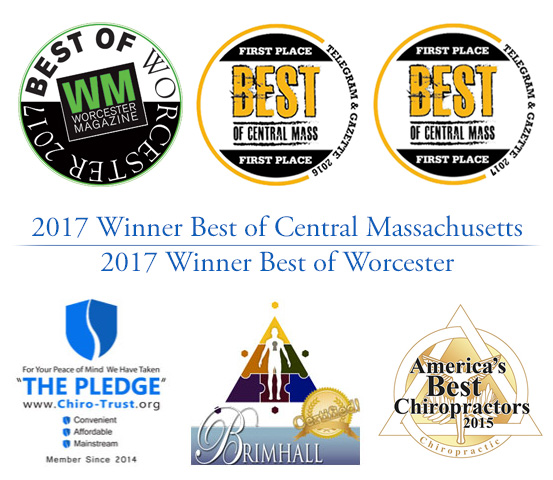 Do not let pain continue to make your life miserable.

The Benefits of Holistic Chiropractic Care
Scroll to top